What’s with Babbu Maan stickers on cars and two wheelers 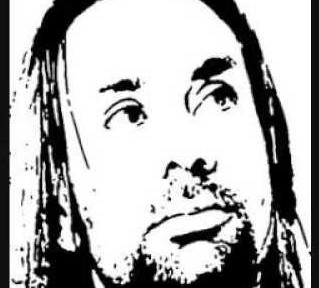 Undoubtedly, Babbu Maan has become very famous singer not only in Punjab but all over the world. He has also acted in few Punjabi movies that added some more fame to his name.

However, after I moved back to Punjab 7 months back I noticed that this guys is much more popular than one can imagine. Playing his songs in the car is one thing, but almost 4 out of 10 taxis have his face sticker pasted on the back of the car. These cars are mainly tourist vehicles which get hired with a driver to roam around the state or outside the state.

This was really surprising for me that a singer could become so famous that people paste his face picture on their cars. When I was a kid, every next heavy vehicle (Trucks we call it), had the line “kite kalli beh ke sochi ni, asi ki nahi kita tere layi” . This is a famous song sung by Manmohan Waris, another famous Punjabi singer. This line of the song was paste along with an image of a lady sitting while leaning down her head in the knees. That was acceptable since it was not specific to a person. But I fail to understand how and why Babbu Maan is on every car today. Probably that is how we Punjabis are, showing love no matter how we do it 🙂

Another noticeable thing about these stickers is that a variant comes which says “Chardi Kalla” and is written exactly in the same way as “Calvin Klein” and it’s logo.

Again, there is no limit to the love Punjabis can give 🙂

BarCamp Punjab , is it really going to be there?